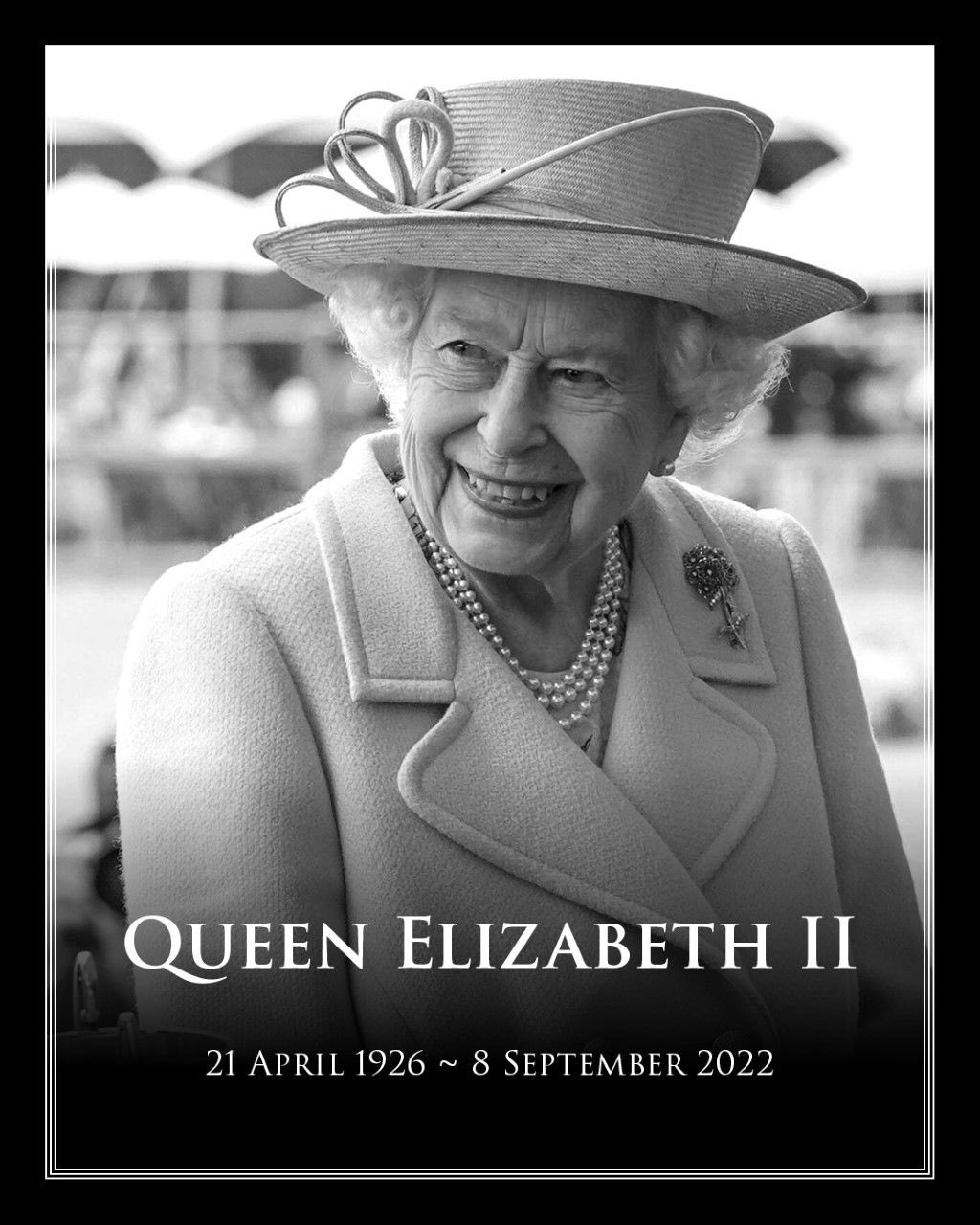 ‘‘At this saddest of times, I send the thoughts, prayers and condolences of my family and my constituents to the Royal Family.

For over 70 years the Queen has been a constant in all our lives; a beacon of dedication and stability. She served graciously and tirelessly as our monarch and personified just what public service should be. She was in particular a tireless supporter of the Commonwealth and I know that people across the world will too be mourning her loss.

In times of crisis the nation turned to her for her compassion and her wisdom. From her speech to children being evacuated during World War 2, to her national message at the height of the coronavirus the people of the UK turned to her majesty at the most testing times.

Her Christmas messages frequently touched on our cultural and religious diversity. In her 2004 Christmas message she not only described her visit to the Sri Guru Singh Sabha Gurdwara in Hounslow, she also relayed the story of a visitor to Britain.

He had described travelling from Heathrow into London on the Piccadilly line at the end of the school day, and being delighted that children from different cultures and faiths could be at such ease with each other, something not possible in his own country.

Those young people would have been from Hounslow borough and attending our local schools.

My thoughts are with the Royal family as they go through a time of immense grief, as we all remember the life, legacy and service of Queen Elizabeth II.’’