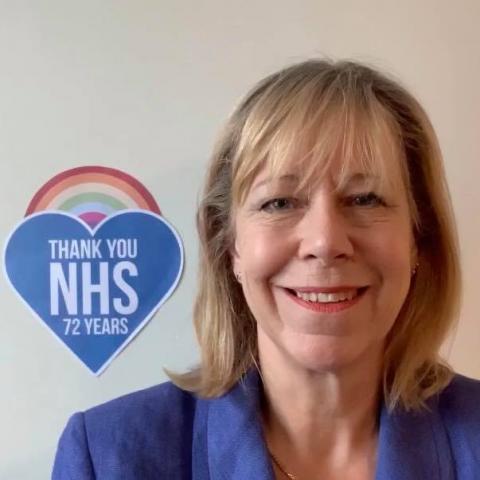 These cuts mean that public health teams in have had to make difficult about their existing services while also working to control the spread of Covid-19.

In last month’s Autumn Budget and Spending Review, the Government announced no real terms change to the total public health grant, which means no more funding for local public health teams in 2022/23.

Speaking out against the cuts, Ruth Cadbury MP said:

“I know the public health team in Hounslow have worked so hard to keep us all safe during the pandemic and everyone locally is so grateful for all the work they’ve done, including during the delta Covid outbreak earlier this year.

It is infuriating that despite their hard work the Government have refused to give them the support they need and cut them out of key decisions last year when a local lockdown was imposed.

On top of that we’ve seen the Prime Minister waste money on crony contracts for PPE that didn’t work and a track and trace program that collapsed last summer.

A decade of funding cuts by this Government has had a huge impact on councils such as Hounslow. It’s pointless for this Government to talk about levelling up if they’re slashing vital public health services.

"Our NHS is in crisis and patients are waiting longer for treatment thanks to years of cuts and a failure to recruit the doctors and nurses needed.

To save lives we need to keep people well, but instead public health services are set to be stretched again thanks to this government."