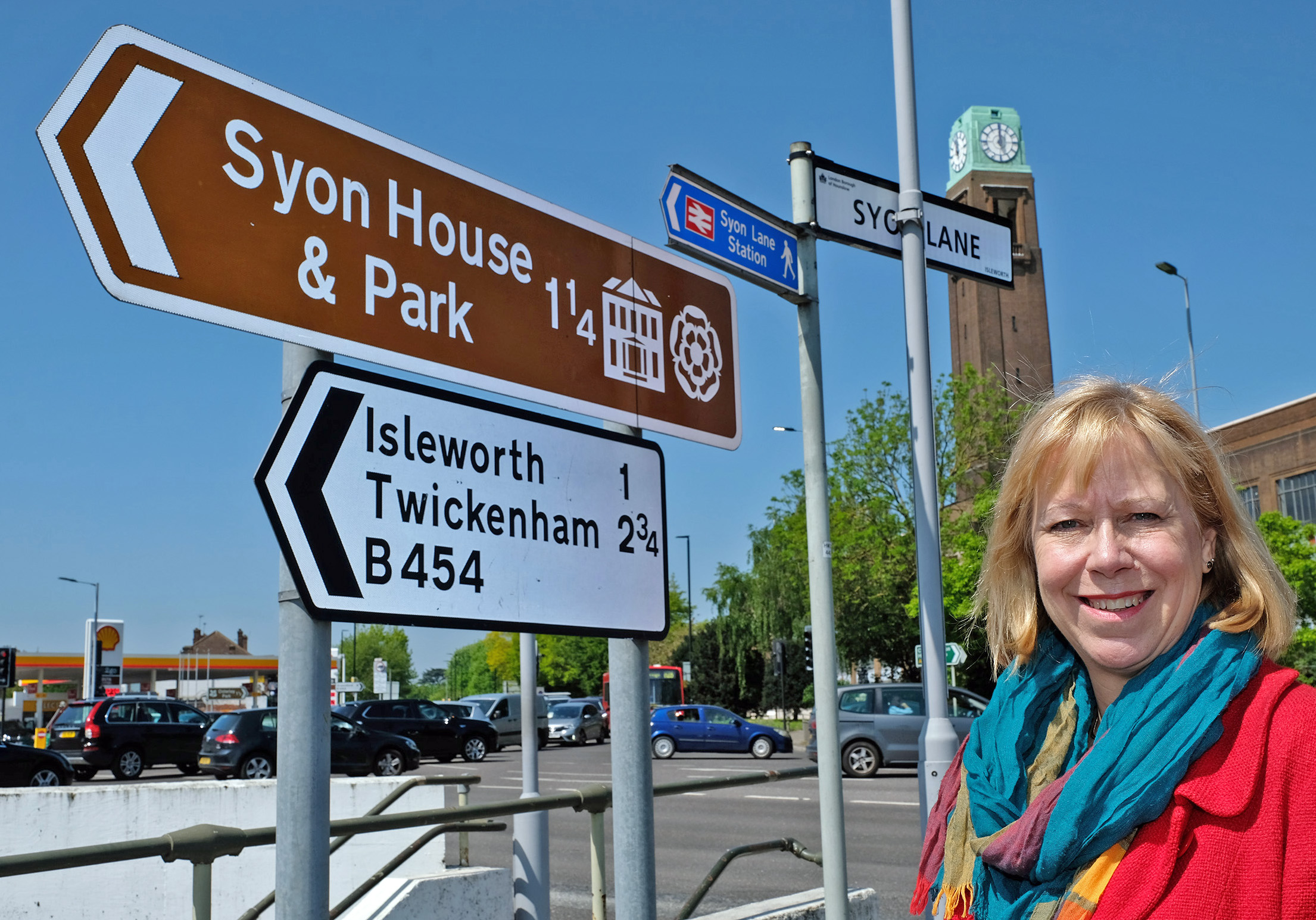 In response to the recent Government £100m rough sleeping proposals, Ruth Cadbury pointed out that none of the £100m for rough sleeping is 'new money.' Half was already assigned to tackle rough sleeping, while the rest has been taken away from budgets elsewhere. The strategy plans to end homelessness by 2027, but does not invest any new money into achieving this goal.

Ruth Cadbury, Member of Parliament for Brentford and Isleworth, said that:

"From Hounslow to Chiswick, residents are seeing more people sleeping rough. Some are working and cannot afford even the cheapest London rents, others have health problems that makes work impossible and others have experienced family breakdown. "

"Earlier this year I went out with St Mungo's outreach workers locally early one morning. We came across a young couple sleeping in a park because they had no-where else to go having been thrown out by both their families."

"We are back to the levels of the 1990s - before the initiatives of the last Labour Government which ensured that there were housing options and specialist support that people who are sleeping rough so badly need."

Rough sleeping in the UK has almost trebled since 2010, with over 4,750 people estimated to have been sleeping on the streets in 2017. Hundreds of thousands more are sleeping in hostels, shelters, derelict buildings, or on sofas.

"This is a feeble plan that lacks any urgency to tackle the crisis of rising rough sleeping.

"The scale of the problem is clear today but the Government's target means waiting almost a decade to deal with this crisis."

He added that the next Labour government would end rough sleeping within its first term by making 8,000 homes available to those with a history of sleeping on the streets