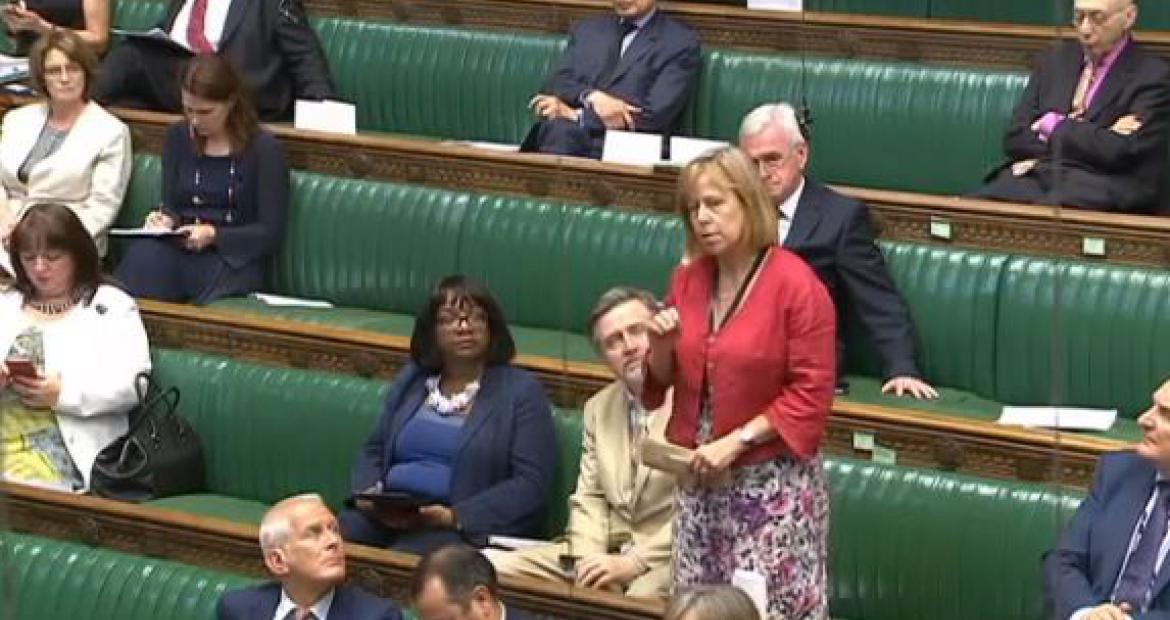 ‘I welcome the news that George Osborne has been forced to bow to Labour pressure on his unfair tax credit cut.

Hundreds of constituents emailed me to express their anger about the proposals and in October I raised the issue in the chamber and held the government to account on this issue.

The phrase ‘the devil is in the detail’ could not be truer of this spending review. While the announcements Osborne made in the chamber were seemingly positive, it is important to look at what he did not say.

The only new homes to be supported by this government will be for first time buyers, there was nothing in this review for those unable to buy who are stuck. Osborne’s housing promises signalled the end of council house building and new housing association homes for affordable rent, this will be devastating for London.

Today also saw student nurse bursaries cut. I recently met with the CEO of West Middlesex hospital, she warned me that they were struggling with retention of staff, including nurses due to housing shortages. Today’s announcements will not only put off low-income students who want to become nurses and midwives, but exacerbate staff shortages in hospitals. This is not the time to experiment with cuts to vital staff.

The average age of a trainee nurse in 29, without the bursary, what will happen to nurses who already have a degree and cannot take out another student loan? With Osborne withdrawing support for our student nurses this is another attack on our hard working NHS staff who provide an important service.’