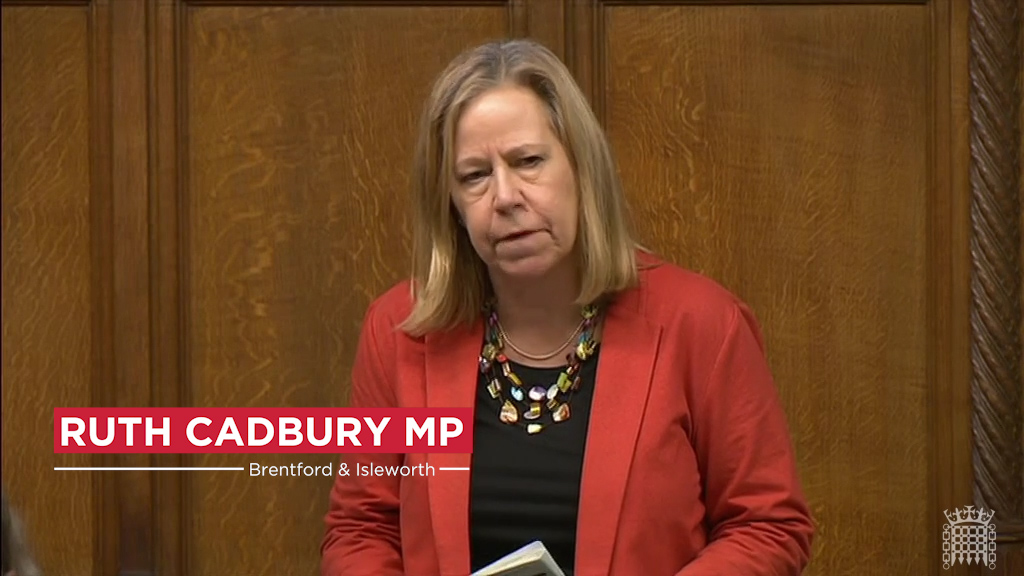 Both the Prime Minister and the Chancellor have been found by the police to have broken the lockdown restrictions which they passed into law. Not only have they been found to have broken the law but they both repeatedly claimed in Parliament that they followed the rules and restrictions. The ministerial code is clear that if ministers lie in Parliament then they should resign. I know from the hundreds of emails I received that many people were rightfully outraged at the Prime Minister and officials in Number 10 holding parties during lockdown. People locally were unable to see their family members on their deathbeds, they were unable to visit relatives in care homes and they were unable to see their friends and family for months. People in Hounslow did what the Government told them to do- but the Prime Minister and Chancellor were too arrogant to even follow their own rules. After these fines both the Prime Minister and the Chancellor need to resign. They cannot lead our country and our Government.