Statement from Ruth Cadbury MP on Russian invasion of Ukraine. 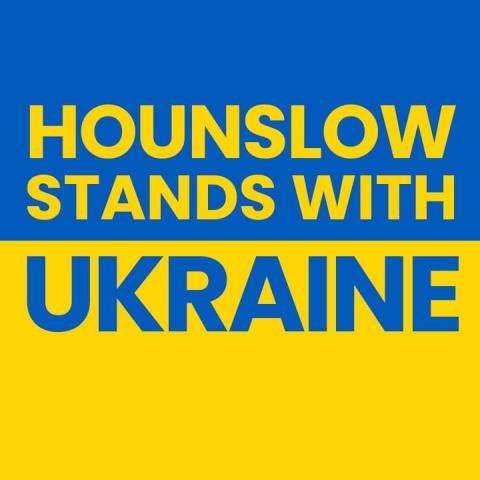 ‘‘I know that I speak for all my constituents in condemning the barbaric and horrific invasion of Ukraine by Russian forces last week.

Ukraine is an independent and democratic country, and this invasion is nothing more than an attempt by Vladimir Putin to subject the Ukraine people to his tyranny. This an unprovoked and unjustifiable attack by Russia. It’s been horrifying to see ongoing reports of civilians being targeted in major cities, and I can only imagine the hardship that so many families are going through.

My thoughts are with the Ukrainian people, and all those living locally with friends and family in Ukraine. I know from the large numbers of emails I’ve received that people rightfully want to see further action by our Government.

I welcome the decision to remove some Russian Banks from financial mechanisms such as SWIFT, along with the decisions to direct sanctions against Russian oligarchs, although I believe that our Government should have acted sooner and at the same pace as our allies. I believe that the Government also needs to go further and impose sanctions on luxury goods, while also cleaning up the vast sums of laundered money that runs through London- especially in our property market. The UK also needs to continue to work with our allies in NATO and across the world to stand up against this act of aggression.

It has been heartening to see so many people locally donate clothes and other items to Ukrainian refugees arriving in Poland. I would also encourage others who can to donate directly to the Red Cross appeal. I believe that the Government need to do more to provide urgent humanitarian assistance and to ensure that the UK lives up to its historic tradition of welcoming those fleeing war by providing safe sanctuary routes to the UK.

I hope to speak on this matter in Parliament and will be raising these issues directly with Government Ministers on behalf of people locally. We must stand with Ukraine at their darkest hour.’’