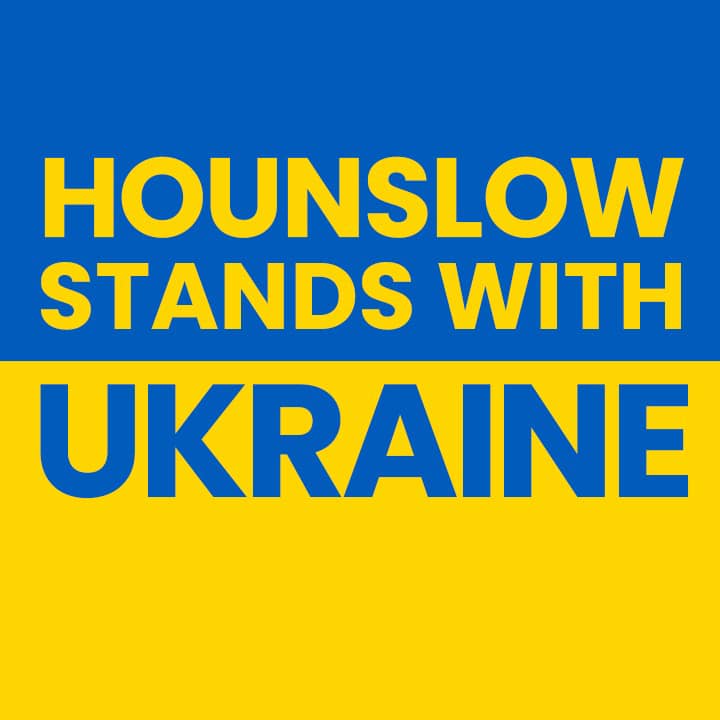 After Russia’s invasion of Ukraine earlier this year over 5 million people have been forced to leave Ukraine. Since then, a number have sought to apply for refugee status in the UK, due to the close language and cultural links between the UK and Ukraine.

Two different schemes have been set up by the UK Government for refugees- the Ukrainian family visa scheme, and the Homes for Ukraine Scheme. Since these schemes were set up there have been a number of long-running delays from the Home Office in processing these visa requests meaning that Ukrainians have been forced to wait in either Ukraine, or neighbouring countries such as Poland, while they wait for visa applications to be processed by the Home Office.

Additionally, a number of gaps remain in the scheme, such as the around the availability of suitable accommodation if newly arriving refugees need to move or change home.

Commenting in full on the situation Ruth said,

‘‘It has been heartening to see people across our constituency open up their homes to Ukrainians fleeing war. We’ve seen an amazing community effort over the recent weeks and months, whether it was Chiswick School sending a bus full of supplies to Poland, local businesses collecting donations or local residents opening up their homes for new arriving families.

My office has received dozens and dozens of emails from concerned hosts who have seen first-hand the extremely long delay in the Home Office processing these visas. These delays mean that many refugees are having to stay in poor quality accommodation while they wait to hear about whether they will be able to rebuild their lives here in the UK.

I have raised these delays directly in Parliament and also when I wrote to the Minister for Refugees. It is extremely frustrating that my team have had to spend hours waiting on hold on the phone to the Home Office just to raise an individual case, and that Home Office officials are unable to give clear answers or updates when my caseworkers talk to them. This is making it much harder than usual for us to raise cases, however we are continuing to work hard to put pressure on the Home Office and to raise cases directly.

Fortunately, after we have contacted the Home Office a number of visas have been approved, yet we’re still seeing a large number of delays with cases locally. I will continue to work to ensure that pressure is put on the Home Office to speed up the processing of these visas, while also ensuring that individual cases are raised directly with the Home Office.’’