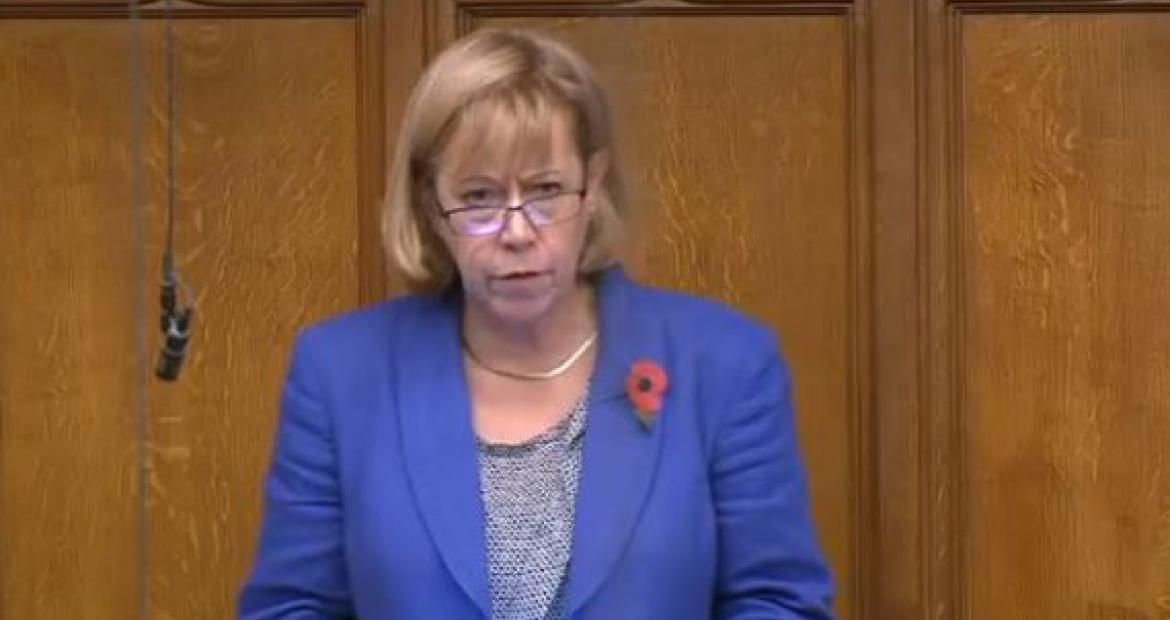 ‘I am disappointed with this year’s budget announcement. It is a budget in which the government reaffirms its support for multinational companies and does nothing to mitigate the effects of their cuts on working families. At a time where child poverty is forecast to rise every year of this parliament, the government is more concerned with cutting local authority grants and those very services that families on the breadline so desperately need.

The Chancellor’s announcement on education and more specifically the proposal to cut ties with local authorities and make every school an academy is worrying. This is an ideological attack on our education system, and one where there is a risk that schools have no accountability to parents and children. Schools in London are also set to lose funds as the Government changes the national funding formula for schools. This could have a hugely detrimental effect on our children’s education. Rather than bringing the rest of the country up to London’s standards the Chancellor is creating a race to the bottom in terms of education funding. I do not want to return to the situation of twenty years ago where schools in London were substandard and we were failing thousands of young people by not giving them the opportunities they deserve.

Whilst small businesses will no doubt welcome the proposed business rates cuts to be introduced next year, the new link between rates and local spending will mean yet further attacks on Councils. This is on top of the 79% funding cut to Councils in recent years so it will mean more cuts to essential services such as rubbish collection, roads, social care and libraries.

While the Chancellor cuts regulations for banks and offers low rates on taxes for multinational corporations, local authorities are bearing the brunt of the cuts. We must not forget that when Hounslow council is making key decisions on service provision, these are Tory cuts effecting your local services, not Labour ones.’