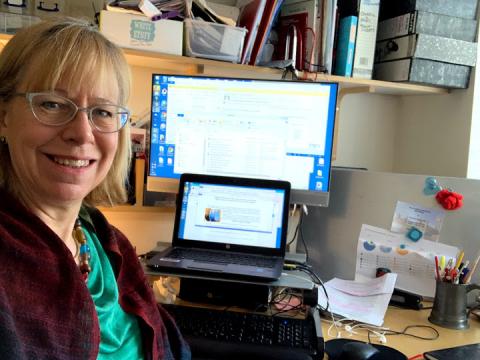 On Tuesday 13th July Ruth Cadbury MP voted against the Governments plans to cut the amount of overseas aid that the UK provides to countries across the world.

However the vote in favour of this cut passed through the House of Commons with 333 MPs voting in favour, and 298 MPs voting against.

Speaking after this vote Ruth said,

‘‘The Government’s decision to cut overseas aid is cruel and heartless.

This decision will cause harm to the most vulnerable people across the world, who rely on UK aid to provide clean drinking water, to keep schools open, especially for girls and to ensure people receive lifesaving medicines.

I know from the large number of emails I’ve received that people locally are strongly opposed to this deeply damaging cut. I will continue to campaign against this decision, and will keep urging the Government to do much more to protect the most vulnerable people across the world.’’