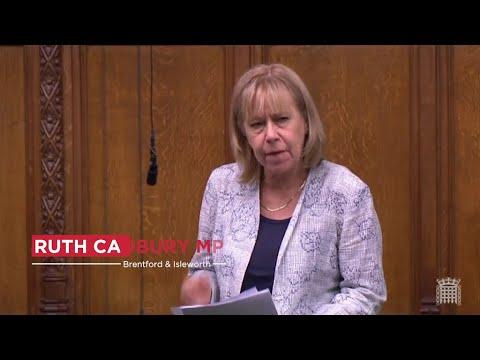 Ruth Cadbury MP has written to the Foreign Secretary Dominic Raab regarding the violence against Palestinians in East Jerusalem, including at the Al-Aqsa Mosque. In her letter Ruth called on the UK Government to take a firm stance in ‘standing up for human rights’ and ‘protecting international law’, while also calling on the UK Government to ‘use its voice on the international stage’.

This letter comes after over 200 Palestinians faced violence from the police in East Jerusalem at the site of the Al-Aqsa Mosque.

‘‘The scenes of violence against Palestinians at the Al-Aqsa Mosque are absolutely shocking. Over 200 Palestinians have been injured, including children. These attacks occurred not only during Ramadan but also at one of Islam’s holiest sites

On top of this many Palestinian families face being evicted in Sheikh Jarrah to make way for Israeli settlers. These evictions, and the demolition of many homes are simply wrong.

It’s vital that the Foreign Secretary and the U.K Government not only speak out against this injustice but equally that they use the UKs strong voice on the world stage to oppose these acts of violence and the evictions of many Palestinians families.’’

Please find the letter below.