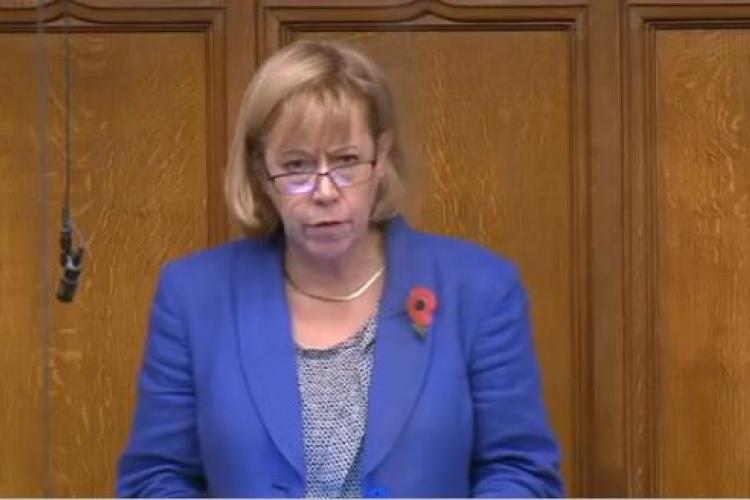 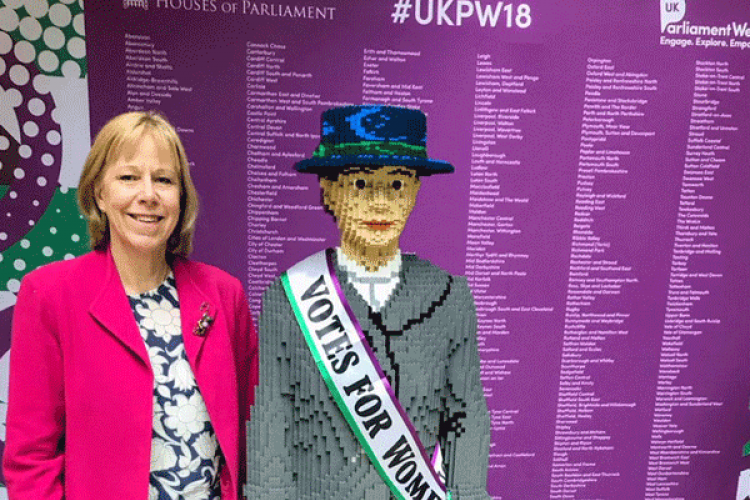 Get involved in Parliament Week

As we mark 100 years since the first women gained the right to vote, Ruth Cadbury MP is inviting

In the House of Commons yesterday Ruth Cadbury MP called on the Government to restore early legal advice for cases involving housing, debt, and welfare cases. Speaking in the Chamber, Ruth pointed out that a report by the Citizens Advice Bureau showed that for every £1 pound spend on legal advice for housing, the government could save over £2 later.  Ruth also asked the Government to carry out independent research into the savings that could be made by the government if they returned early legal help as an element of legal aid.